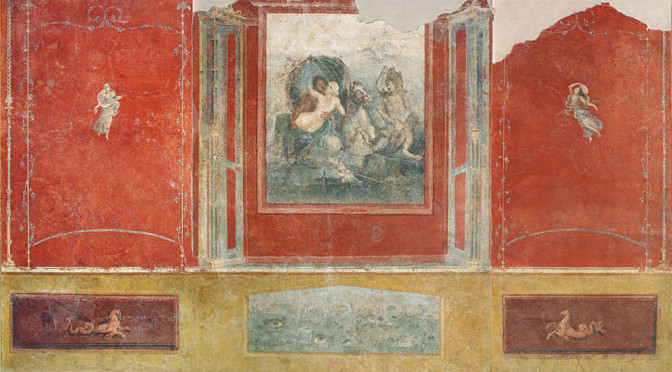 Originating in Washington D.C. in 2004, this exhibition is a monumental step for archaeology as well as for international awareness of Italian cultural heritage; it represents the first of many successful cooperations between Italy and the US.  These talks first began in January 2001, primarily focusing on methods of reduction of archaeological looting in Italy, as well as to promote Italian cultural heritage in the US.
The exhibition In Stabiano has become a major institution in the Campania Region and abroad; from 2004-2008 it travelled to nine major American museums.